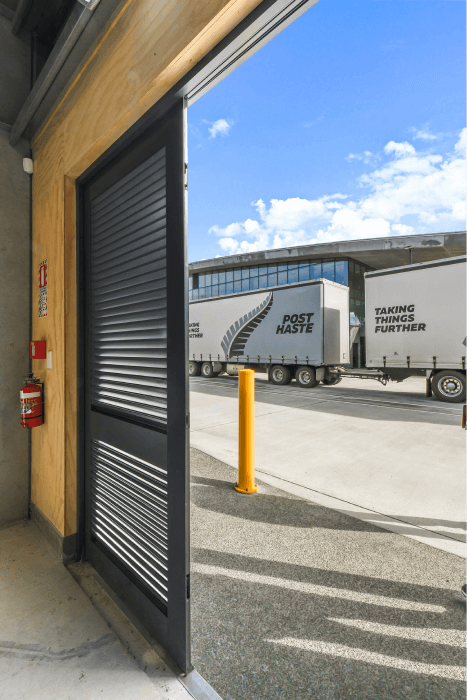 The Foodstuffs North Island Development at Auckland International Airport includes a 75,000m² warehouse about the same size as eight rugby fields and 8,500m² three-story office. As the largest warehouse in New Zealand, it serves as the distribution centre for over 100 New World and Pak ‘N’ Save supermarkets.

Foodstuff’s new distribution centre has been operating since January.

A lap of the building is 1.3 kilometres. The centre includes a test kitchen, its own bar, and an events centre for up to 300 people. Golf carts are the way most staff get around from one end to the other.

Despite its size, the whole project took just over a year to build, which Chris Quin, Foodstuffs CEO says was “pretty spectacular” given the Covid disruptions. 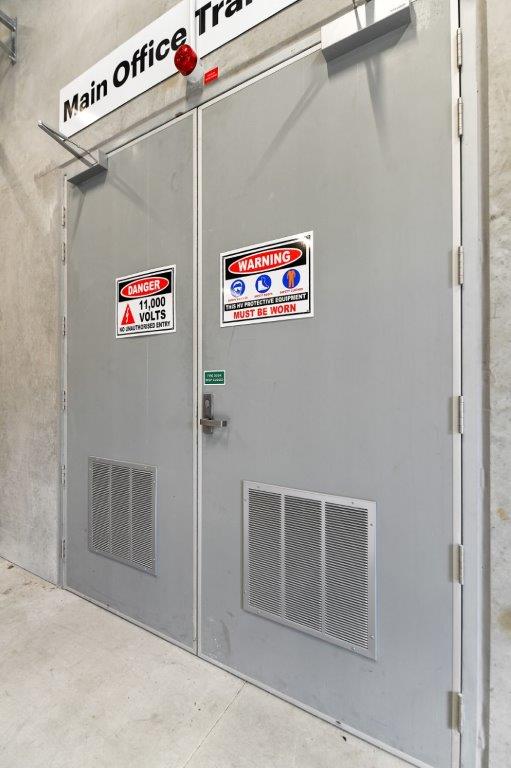 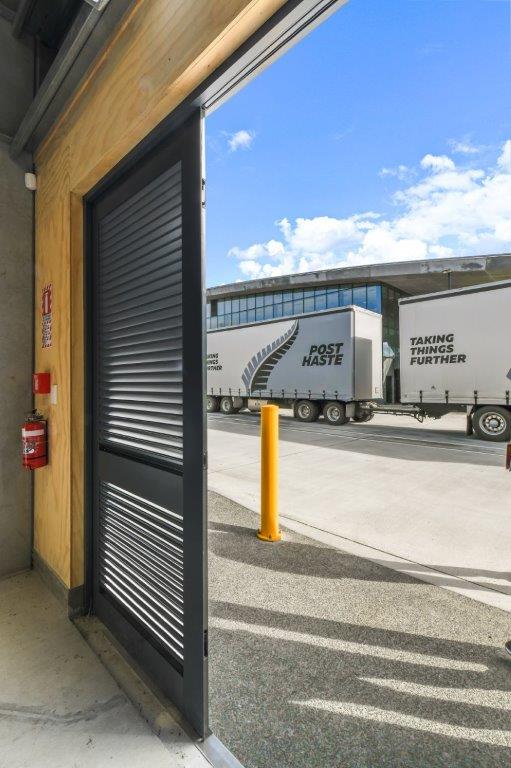 Foodstuffs North Island general manager of property Lindsay Rowles says “This entire project sees the establishment of an ambient distribution centre and the consolidation of the operations of three existing centres.” 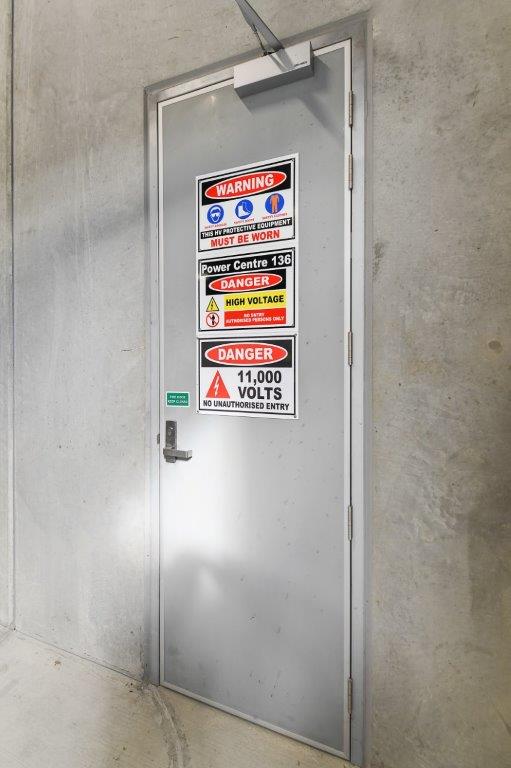 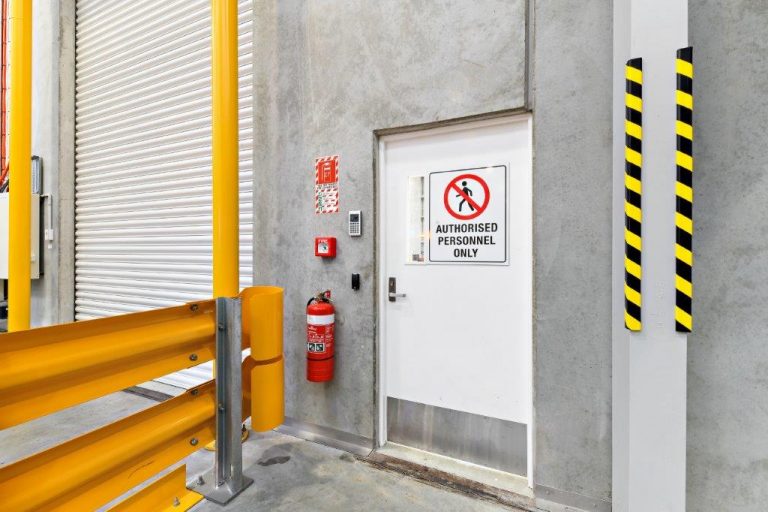 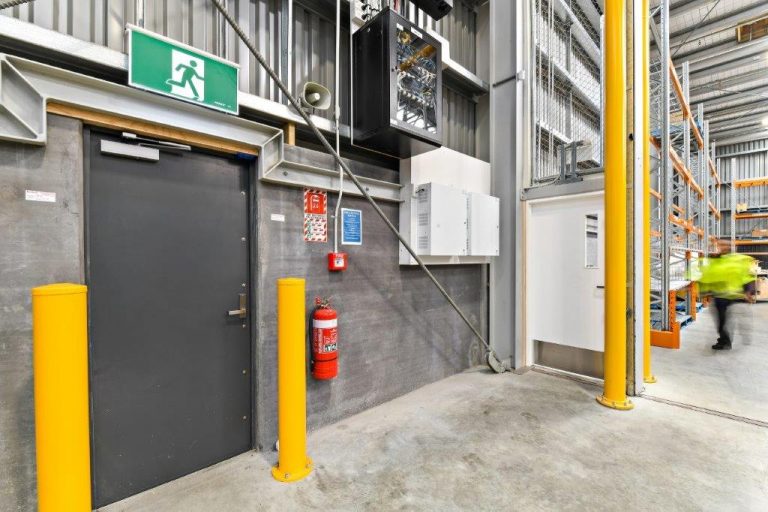 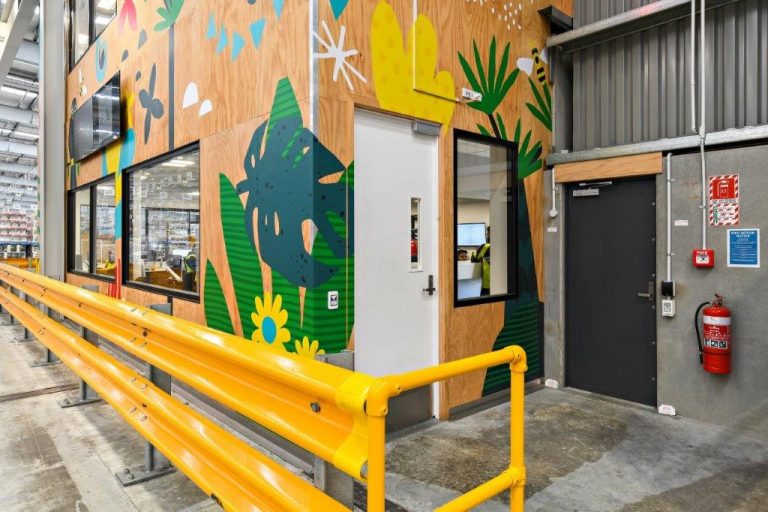 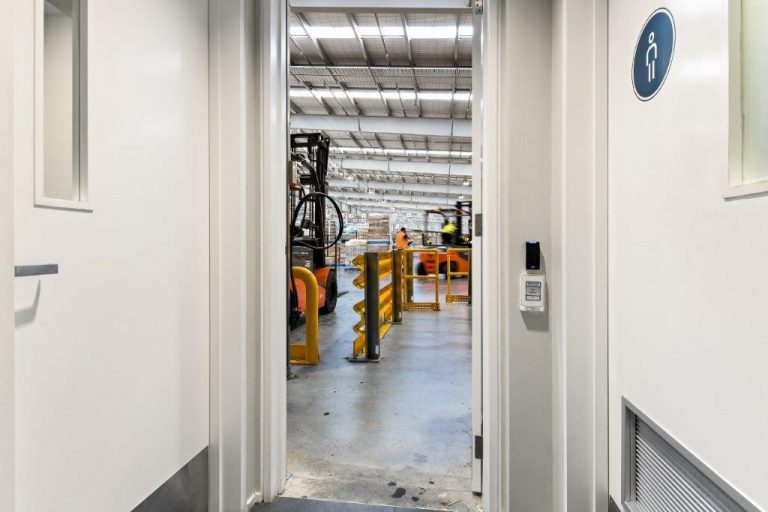 Parkwood Garrison personnel access doors are built to last. The design excellence is demonstrated in their specialised honeycomb core and 100% aluminium structure. 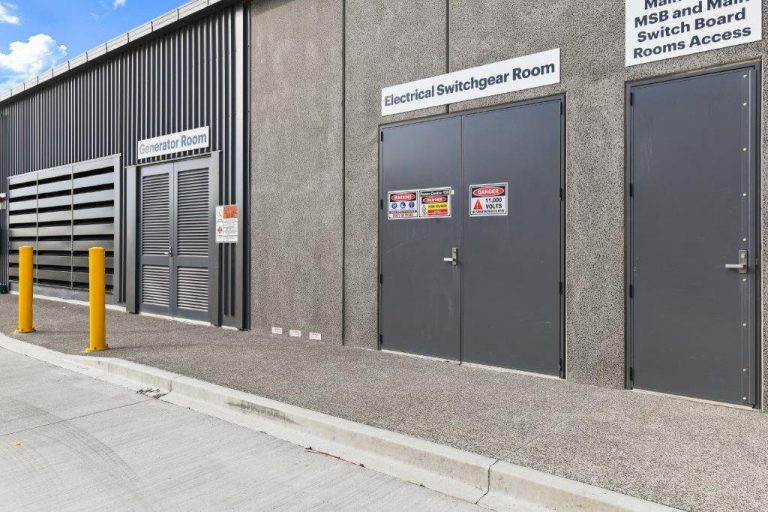 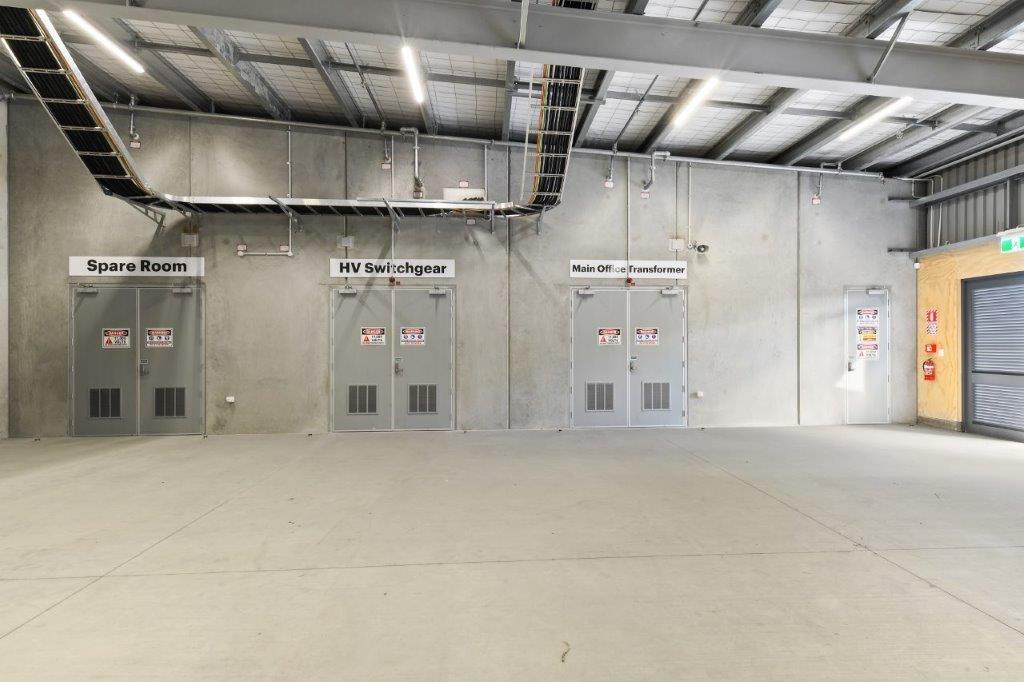 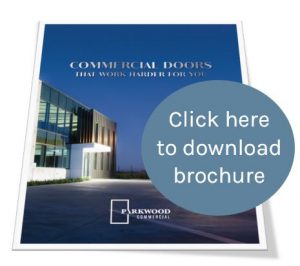 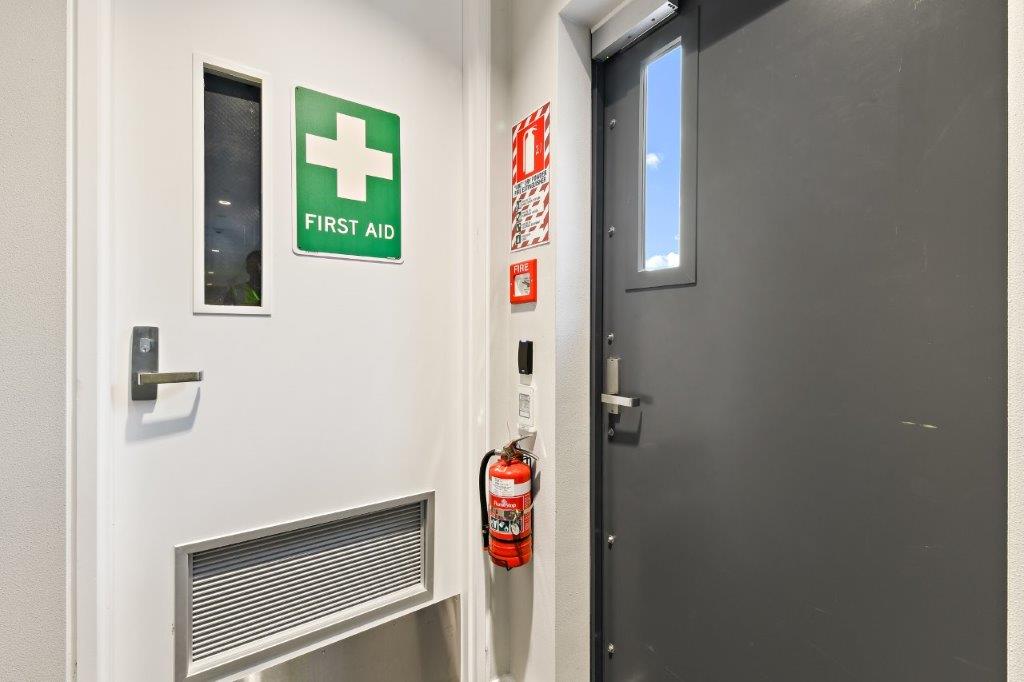 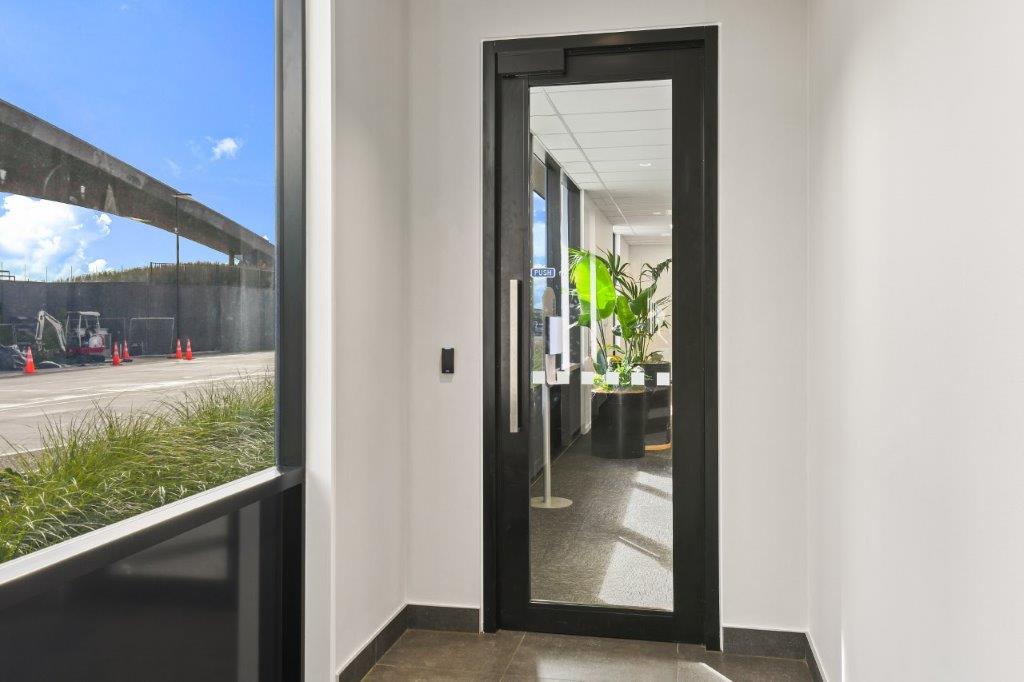 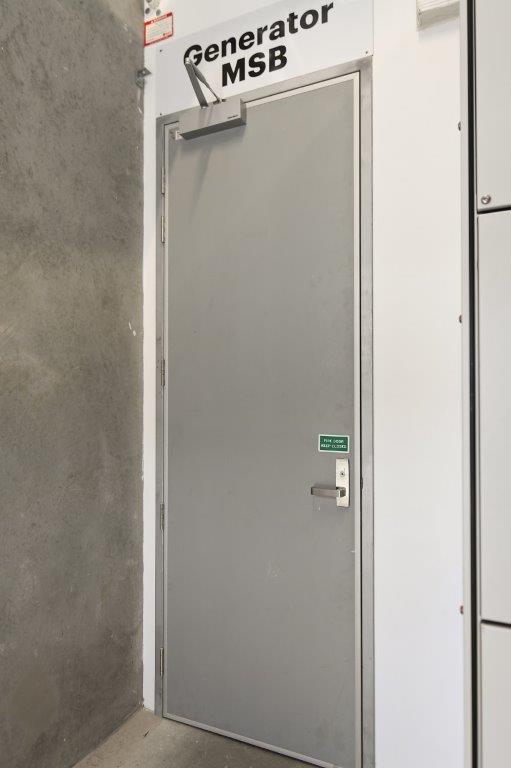