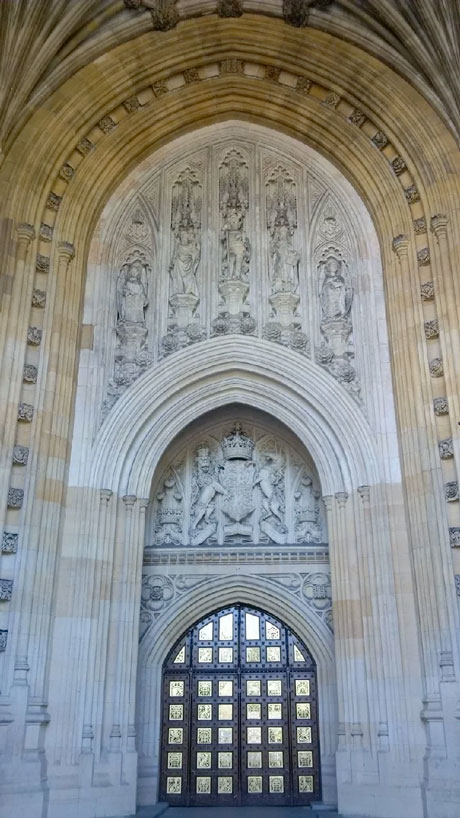 5 WORLD-FAMOUS FRONT DOORS YOU MUST TAKE NOTE OF

5 WORLD-FAMOUS FRONT DOORS YOU MUST TAKE NOTE OF

Knowing why these doors are there, and what their different designs mean will wise-up your vogue and could change your final choice of style. Doors are important to any home, preventing heat and dirt from entering and air from escaping, improving the curb appeal and protecting the home from intruders. These are the important yet common aspects of a door, be it an ordinary door or specially crafted designer door.

However, there are a few doors that have gained importance on a global scale. These doors symbolise faith, are cultural icons and are the story narrators for generations. The following list of world’s famous designer doors will take you to a one step further towards the most renowned doors and the reason why they still mean so much to our present society.

Located at 10 Downing Street, Westminster, we have our first world famous door, which is the entrance to the headquarters of the British Government’s Executive branch. The same place where England’s Prime Minister lives. The structure has an all-black door with white pillars and an arched glass windowpane on both sides. The door remained same (apart from the colour) from 1772 until it was replaced in 1991 (due to IRA mortar attack) from a wooden door to a steel door. 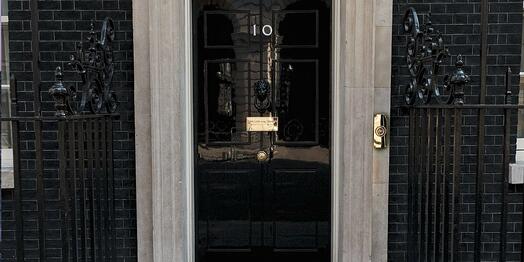 Made in Germany in the year 1855, the Columbus Door was supposed to be delivered to the United States, however, due to civil war in America, the door could not be transported until 1863. Made up of bronze, the doors have nine panels each portraying the life of Christopher Columbus from 1487 till 1506. 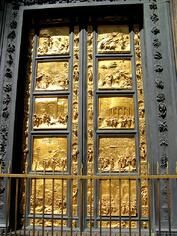 Constructed between 1059 and 1128, The Florence Baptistery or the Baptistery of Saint John is Florence’s oldest building. Besides’ their architecture the buildings are known for their large bronze doors, deemed as the Gates of Paradise by Michelangelo (an Italian sculptor, painter, architect. and poet). The door has 28 panels in total, out of which 20 panels portrayed the life of St. John the Baptist, while the rest 8 epitomise the 8 virtues (faith, hope, charity, fortitude, humility, justice, prudence, and temperance).

The door to the All-Saints Church, Wittenberg, in eastern Germany is famous for the act of Martin Luther, who in the year 1517 wrote 95 Theses, which was a long list of grievances against the Catholic Church. He nailed that list to the door of the All-Saints Church, which eventually led to the Protestant Reformation in Germany. The church was destroyed during 1760’s Seven Year’s War and was rebuilt in 1858 with a memorial bronze door in the location of the door where Martin Luther nailed his 95 Theses (the old wooden door could not bear the fire attack and was damaged).

Door to the Westminster Abbey

The fifth in the list is the Westminster Abbey, ceremoniously called the Collegiate Church of St. Peter. It is the most eminent religious buildings in the United Kingdom and is the place time and again used for the burials and coronations of the British/English Monarchs.

Since 1100, the place has witnessed 16 royal weddings. The doors have a few very interesting stories linked to their history.

These were our top 5 famous doors, however, there are many others like: Holy Door of St. Peter’s Basilica, Entryway to Coral Castle¸ Doors to the Palmer House Hotel in Chicago, The Ishtar Gate and last but not the least The U.S. Bank Stadium’s New Entrance.

Thus, from doors in Downing Street to the Ishtar Gate, we have documented a few historic designer front doors that have a religious, political, or cultural impact on our society. Be it their importance or beauty they are famous and will remain famous for years to come.